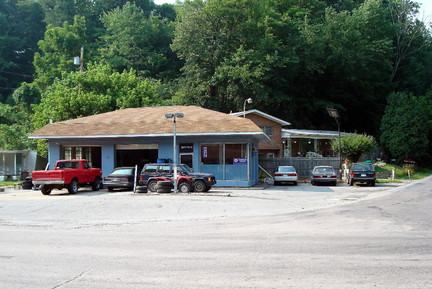 Alabama football coach Nick Saban has guided the Crimson Tide to national championships in three of the previous four years. Mr. Saban is famously and professionally attentive to details.  Jason Gay recently wrote in the Wall Street Journal about Coach Saban’s roots as a detail freak. Asked Sunday at a press conference about his father, Big Nick, and how he has influenced his life, Coach Saban answered the question by telling about working in his father’s West Virginia service station back when service stations were service stations…checking oil and tire pressure, cleaning windshields. He grew to hate black cars because of the difficulty in washing out streaks and if Big Nick saw streaks, Nick Jr. would have to wash it again. Coach Saban went on to say that the foundation of the Alabama football program began with his parents providing a model of striving. doing your best and getting the details right.

So, let me get this straight. The premier college football program in the nation originated at a full service West Virginia gas station as an 11-year old Nick Jr. struggled to wipe streaks from black cars? Alright…I’ll buy that. But that’s just perseverance and tenacity. The greater challenge is to know when not to work hard. Or as my Grandpa Ross Taylor would say, “I don’t want to work hard, I want to work easy.” Which was a great line from someone who had become an expert at moving furniture while running a furniture store. It doesn’t mean you are lazy. It simply means you’ve mastered the task and know the right and wrong way to move a Montana-sized leather sofa.

I’m also reminded of a story Robert Fulghum once told about taking a favorite pair of shoes to a local shoe cobbler to replace the soles. Fulghum dropped the shoes by the cobbler’s store and returned the next day to pick them up. What he picked up was a brown bag with his old shoes still in the bag unrepaired. Enclosed along with his worn shoes was a tasty chocolate chip cookie along with a note which read. “Anything not worth doing is worth not doing well.”
The shoes were past the point of worthwhile repair and the shoe cobbler still had the moxie to do what he did well…even when the right thing was nothing at all.

Sometimes doing things well and with attention to detail means working until our bones ache and our fingers bleed, but I’m praying for the wisdom to also “work easy” and to own the humble discretion of creative restraint that wields mouth-watering cookies and simple notes when nothing is the prescriptive choice.