Karen and I have twenty-three children ranging in age from fourteen to thirty-three. We aren’t on the hook for college education on all of our children since twenty of them are nieces and nephews. But we do feel like they’re ours and that they bless us by calling us Uncle Brent and Aunt Karen. Sometimes I wonder if they will ever grow up…and sometimes I don’t want them to. 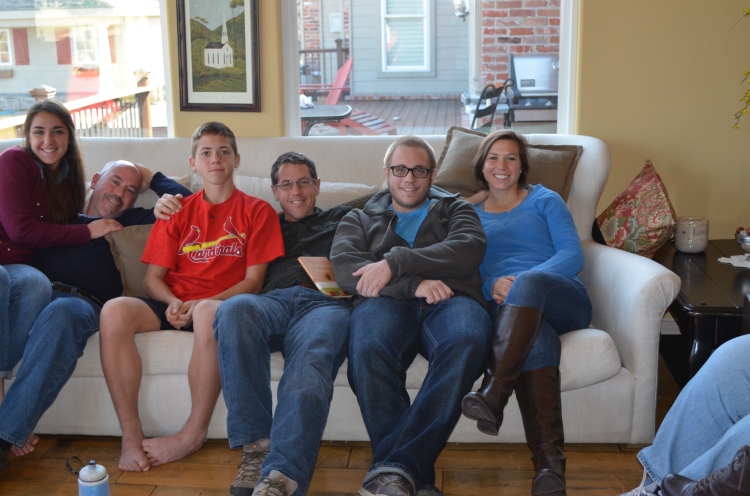 At the age of two, I scrambled up a ladder to the roof of the house next door and went to the highest ridge peering out at the world like Tevye’s Fiddler on the Roof, trying to keep my balance while scratching out a simple tune, except I forgot my fiddle. I’m sure my mom after helping me down off the ladder and hugging me, wanted to boot me across the yard. Remembering that helps me modulate my temper as a Dad/Uncle when I see my twenty-three children indulge in creative shenanigans. 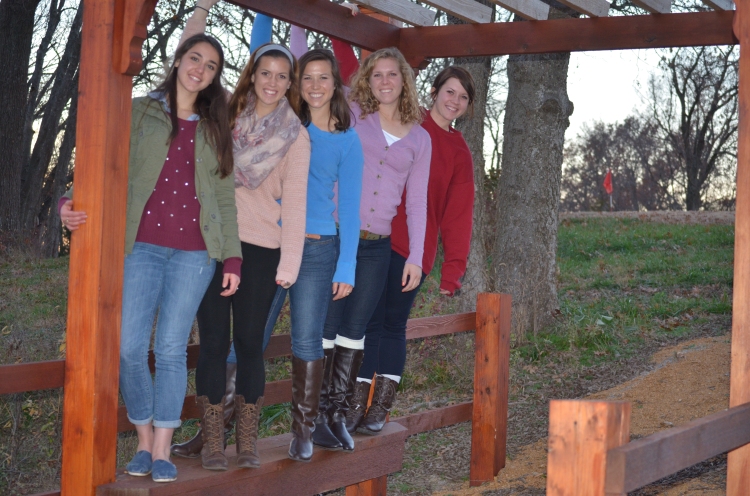 In the midst of our Thanksgiving gathering, from where I stood in our living room I spied my son and his partner in crime, David Taylor, assembling tools and a truck and saws and rope next to our towering elm tree which we call the mistletoe tree, intent on ridding said tree of the parasite mistletoe, or claiming a bough for romantic purposes. 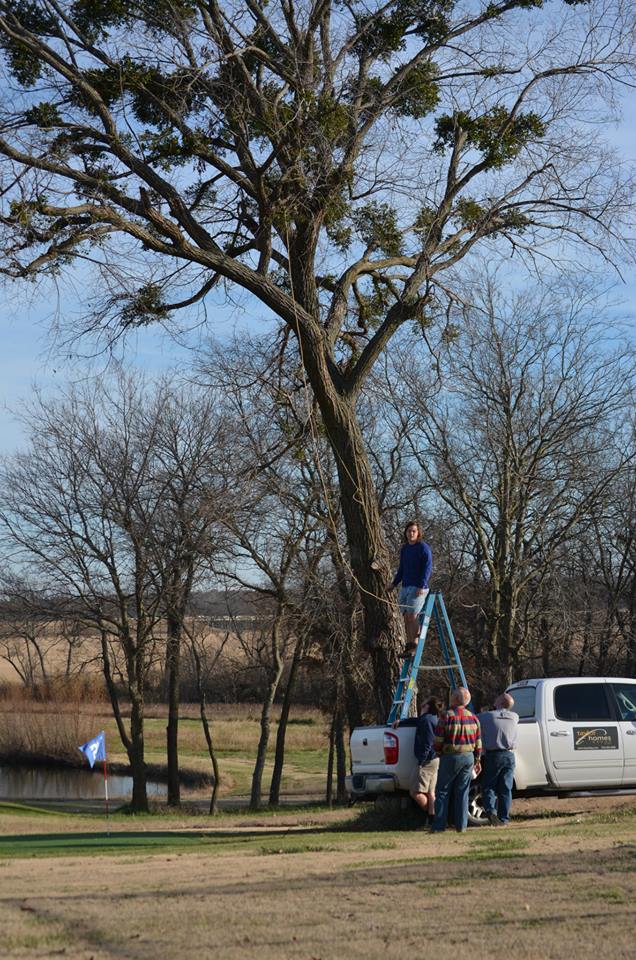 We watched from the window for a while but once my son’s feet came to rest on the unholy top step of the ladder and a rope was slung, all I could see was a noose, so I got involved and explained to them John Donne’s thought about how we reach divinity, not through rope and mistletoe tree climbing, but by reason and faith. “Reason is our Soul’s left hand, Faith her right, By these we reach divinity.” And so my brother Toby and I used our left hand to talk them down from the tree while praying with our right. 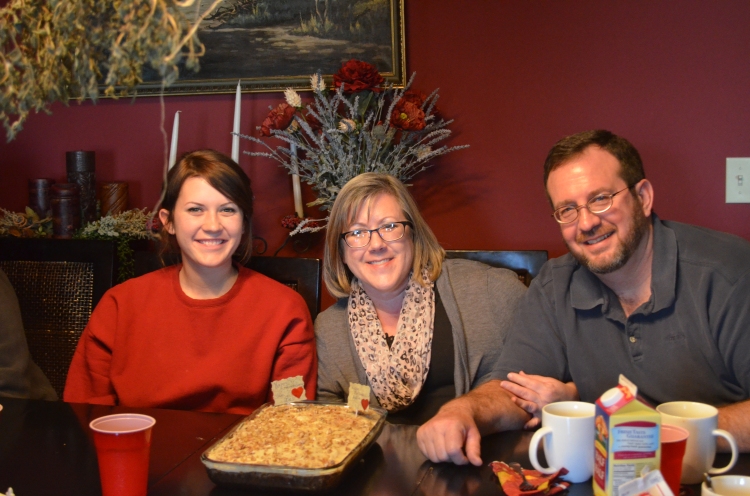 Which brings me to my brother Toby’s own story of misguided right-hand-only juvenile behavior. Sometimes our motives are honorable albeit mischievous, like the time Toby and his buddy Curtis Williams attempted to clothe the Bartlesville Community Center statue, Suspended Moment (we called the statue disrobed self-hugging humanity) in the holy name of self-righteous modesty, with a bed sheet styled Roman toga, only to be caught and tossed into jail. 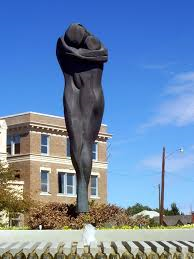 They spent a few humiliating hours there until my parents bailed them out.

Sometimes I marvel that any of us Taylor children even graduated from high school. Which reminds me that I’ve had similar thoughts about my children and most of my nieces and nephews, thinking them incorrigible and spoiled and selfish, wanting to drop kick them across the yard and tell them to sleep outside with the dog. And then I remember that me and my brothers spent most of our youth running around town with our left hand tied behind our backs.

So how do we become fully functioning two-handed real life adults? I read recently that children nurtured within the context of families who tell and live out stories in their daily lives are more emotionally healthy.

Maybe I climbed roofs and my brother dressed statues because we didn’t know the story yet, the story of my family and my parents and grandparents and uncles and aunts.

My Dad told a story at our Thanksgiving gathering about his Dad, Ross Taylor. Grandpa Ross was on the school board and there was a pie supper to raise money for the school at Bluejacket, Oklahoma. One of the patrons, drunk and bidding on every pie despite having no money and generally raising a ruckus, was a physically imposing man, while Grandpa Ross stood all of five foot six inches tall. Taking the drunken bull by the horns in his gentle way, Ross walked over to the man and whispered in his ear, then took him by the arm and escorted him out of the assembly. Many years later my Dad asked Grandpa Ross what he said to the man. Grandpa told my Dad this is what I said, “Don’t you think I should take you home?” Nothing magical, nothing profound, nothing threatening…just good ole’ common horse sense, which was something Grandpa Ross had in abundance.

At Grandpa’s funeral, Dad said that he was always proud to tell anyone who asked, “I’m Ross Taylor’s boy.” This Thanksgiving week we watched our children acting out the courtship of their parents and uncles and aunts and grandparents and saw first-hand the notion that retelling our stories within our families is healthy…boring to some, but compelling to those who grew from the fertile soil of those tales.

I think that our children want true and noble stories filled with magic…even when they aren’t. We long to have a holy genesis and storied journey unmarred by scandal and ill-repute. We long to tell others that we are the sons and daughters of parents who stand for something righteous and good…sons and daughters who come from parents who fed them stories in the evenings at the table of their youth and where they didn’t really care about seconds or dessert, but just wanted to know that what they saw and heard and watched was true.

This Thanksgiving we packed twenty of our family around tables covered with rich food and remarkable legacy…and we told the old stories of our country and the pilgrims and the harvest. We ate sweet potatoes and kale with gravy and turkey as we explored our mythological DNA as we embraced the idea that memory is what we are and if we forget who we are we are nobody. 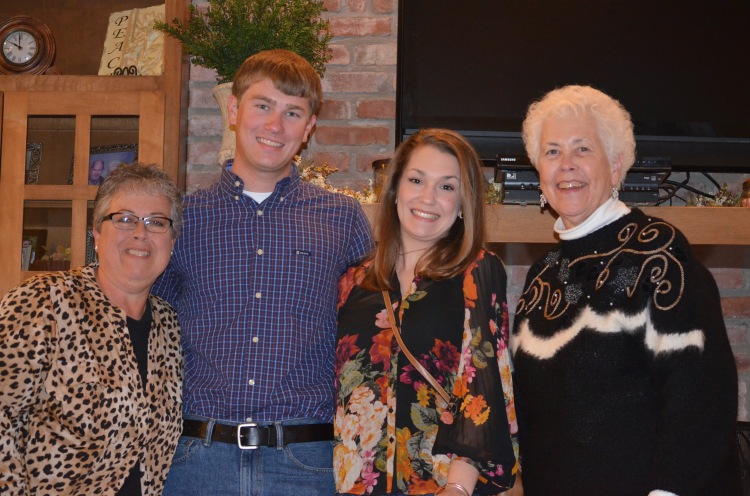 Without memory we cease to exist and would still be climbing on roofs and adorning statues in a mad dash to experience the world without a framework of understanding. And my nephew Jacob would have no reason to tell tall tales and say, “My name is Jacob, I’m Greg and Jill Taylor’s boy.”

And all of us roof climbing precocious children and statue clothiers from across the ages can now stand proudly and watch those same kids that we wanted to punt across the room, we can watch them and say they turned out ok…no, they turned out remarkably blessed and wondrously made…making it easy to say, “These are all my children and I am well pleased.” 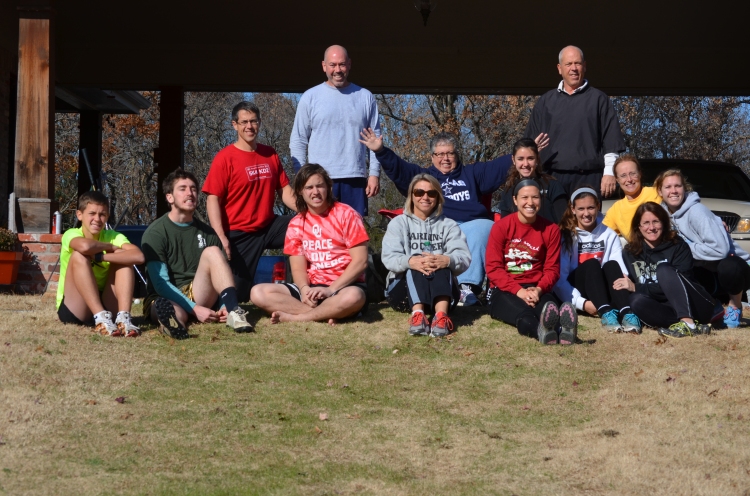 Several of these children are now movie directors, actors and actresses. If you want to take a peek at their interpretation of the stories we’ve told them, I’ve put a link here to a shortened version of the movie. This condensed version is about fifteen minutes while the longer version is twenty-six minutes and can be found with a youtube search “Tall Tales of Courtship”