It’s the most wonderful time of the year…the season of Lexus envy. I’m weary of staring at a Lexus with a giant red bow in a December to Remember campaign that leaves me feeling inadequate…as if buying a $60,000 car for Karen will forever etch Christmas in her heart like Michael Bublé singing White Christmas next to our tree on Christmas morning.

Christmas is about gifts, but in a twist of cosmic contradiction, our response to the giving and getting, shouldn’t be something that we become attached to. This detachment from the materialism of the season reminds me of the time we took the kids to California and Uncle Clark gave all eight children a lump of coal. It’s the conundrum of Christmas.

Over our lifetimes, we receive hundreds of Christmas gifts, but can only remember a few. And while gifts should bring us joy, the attachment to abundance leave many feeling empty. So, I’m thinking about what I remember best about Christmas. It’s not so much the gifts, but it’s family experiences that happened during the Christmas season.

With this in mind, I asked my family, “What is your best Christmas memory?”

Karen: “Dad worked for Trenton Glassery and brought home accessories including a cardboard fireplace facade. I lived in a black and white world for the most part, but on Christmas morning, the world exploded in color, tinsel, lights and presents under the tree, which we put up Christmas eve, in anticipation of Santa coming that night. It was magic.”

Lauren: Christmas Day brunch with Nammy and Papa and TT after opening stockings.

Jenna and Lauren biking in southern Germany near Rothenburg

Jenna: Making forts in the old house and staying up late on the lookout for Santa. 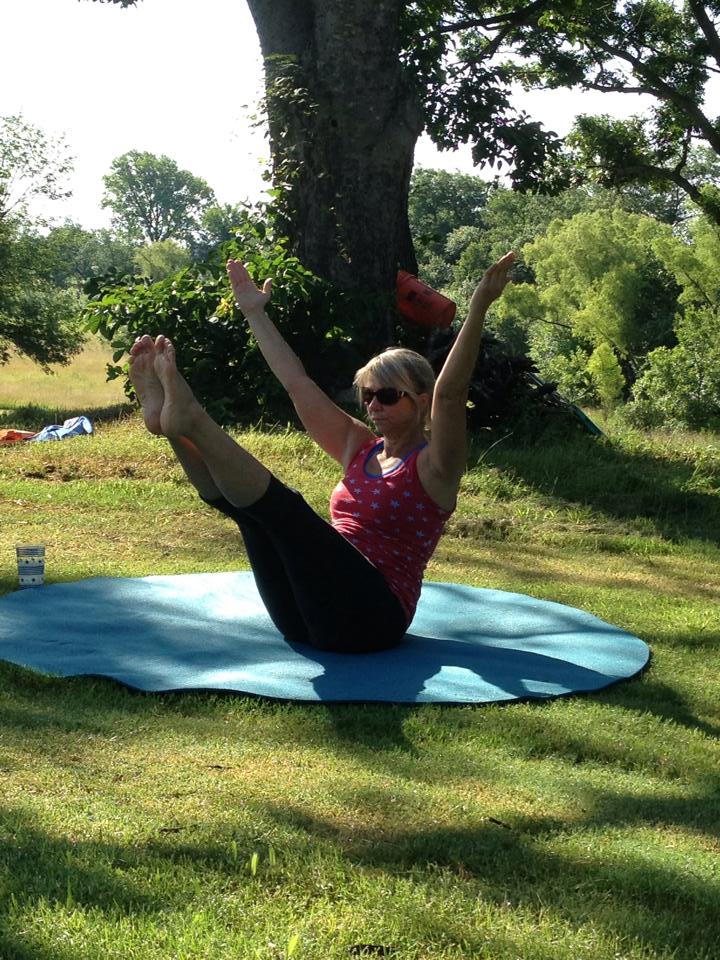 Brandon: The time Santa left a mini-bike outside the window near the Christmas tree and I looked out and saw it after all the other gifts were opened. (Dad note: that was one of my favorites also. We have a picture taken exactly the moment he sees the bike and realizes it’s a present and his eyes and mouth are wide open) 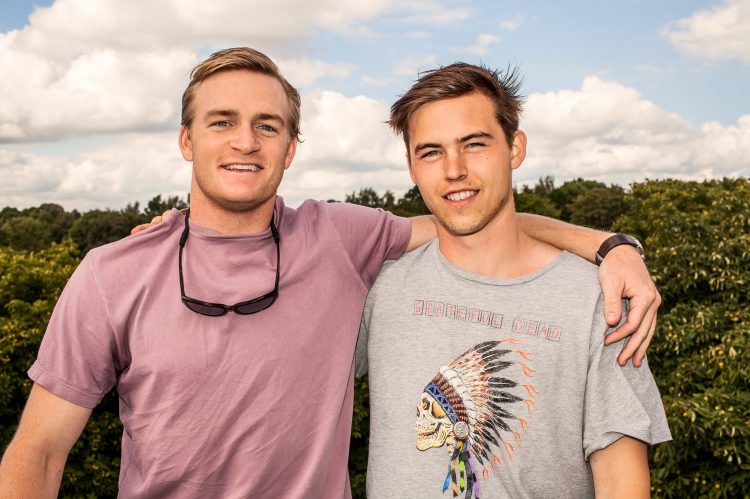 Brandon and his friend Kirby in Europe this summer

Brent:      1968 – Sometimes it was more fun to play with the toys our friends received. December 31st, we watched the Astro-Bluebonnet Bowl, OU 27 v. SMU 28, at Steve Osborn’s home and played with his Aurora multi-lane race track set.

1989 – I sang when Lauren was born, alone in my car on a New Jersey highway. I sang with the Bee Gees as I drove, “You don’t know what it’s like to love somebody, the way I love you.” I thought about how happy I was to be a father, serendipitous happiness, like I had found a secret door to Heaven. It wasn’t what the Bee Gees sang about, but I didn’t care, that’s how I felt, like nobody understood the joy of having a daughter like I did in that moment, so I sang like Pavarotti in a shower.

The 2014 family update: Jenna graduated from Harding University with a degree in dietetics. Lauren, already carrying a degree in Psychology from Harding University, began attending O’More College of Design in Nashville, with the intention of pursuing a career in graphic design. Brandon spent seven months in Germany attending Hamburg University studying old school meteorology as only the Germans can with real wind tunnels instead of computer simulation. He also traveled to Holland, Italy and France. Mom and Dad (Terrel and Charlotte) celebrated 60 years of marriage. 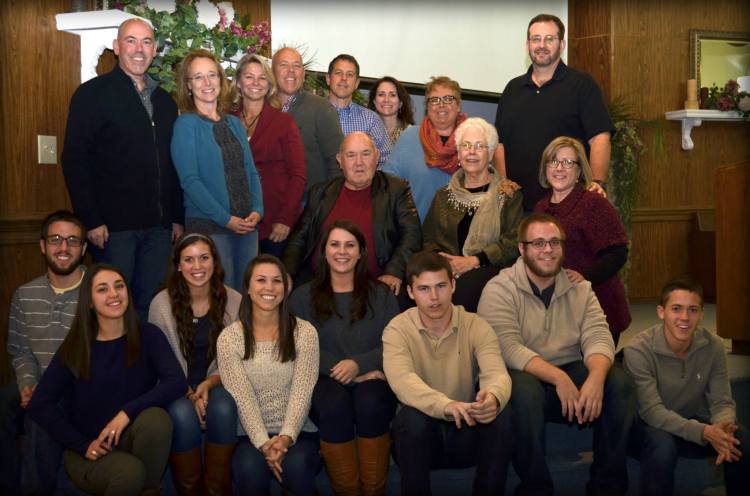 Karen is now a certified Yoga instructor after a couple trips for training in California and she teaches several classes a week. We celebrated the 100th anniversary of the Tabernacle New Jersey Christ with many dear friends. All five of us vacationed in Germany enjoying castles, the autobahn, bratwurst, Luther’s Wittenberg church door, old town Rothenburg, Berlin pretzels, and a world of tidiness and precision.